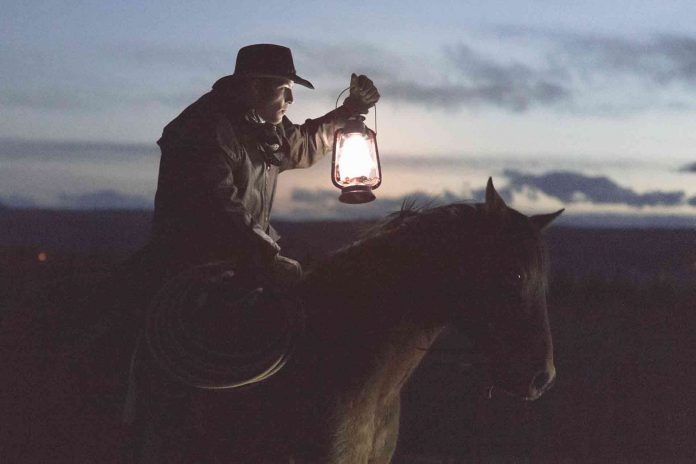 Dyson has announced its most unusual product yet; a wearable air purifier with a pair of noise-cancelling headphones built in.

An initial reveal of the Zone headphones – the first headphones Dyson has released – doesn’t come with many specifics about cost or battery life, nor how much the headset weighs.

Where did this come from?

Dyson said it started having internal conversations in 2016 about developing some kind of “purification on the move” technology, based on its existing air purification technology.

During initial trials in the smoggy city of Beijing the company struck upon the idea of integrating noise-cancelling headphones.

Doing this also meant the company was able to design the headset so the air filters could be placed in the earcups, minimising some of the unusual bulkiness in previous prototypes.

In its final form the Zone uses a visor to channel “a continuous stream of purified air to your nose and mouth, without touching your face” according to Dyson, which will help address stuffiness.

A separate attachment is also going to be offered that could allow people to turn the headphones into a sealed, full-contact mask.

The two-stage purification system is “capable of filtering city fumes and pollutants” and uses a miniaturised version of Dyson’s existing air purification technology.

Each filter would need to be replaced after about a year and are capable of filtering out 99% of particle pollution, according to the company – depending on how much use the headphones get.

It follows Public Health England warning that air pollution is the single biggest environmental threat to health in the UK, “with between 28,000 and 36,000 deaths a year attributed to long-term exposure”.

Some reviewers have said despite the music and the noise-cancelling technology, the whirring of the air purification units is still audible. Dyson says more information will be forthcoming nearer to launch.

Please subscribe to unlock this content.
Previous article
Thieving bird gives aerial view of national park in New Zealand after stealing camera
Next article
Researchers have discovered how pandas are able to gain weight on a bamboo diet

CHAINED is the world leader in online chained news and information and seeks to inform, engage and empower the world. We expose the information that wasn't known before or current events broadcast over the radio, television, online or in print media. Our content is now available through your mobile phone. No matter where your on-the-go lifestyle takes you, CN brings the news directly to you.