Home Wild Celebrating the 10th Anniversary of our Sanctuary 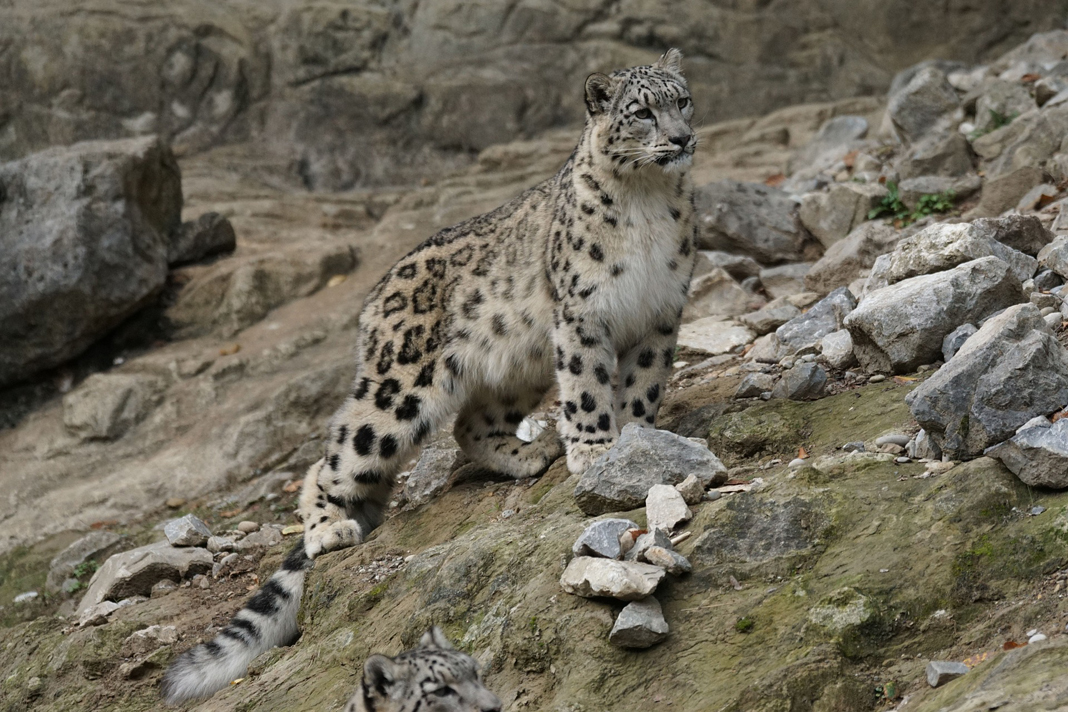 It sounds funny to think that a little Chihuahua would be able to stop a thief. If you think about it, other than yapping and possibly causing lots of harm with their sharp little teeth, any criminal could easily pick up the Chihuahua and the dog’s effort to stop crimes would be in vain. However, Carly, a Chihuahua from St. Johns, Canada became a hero when her yapping alerted her owners of a man that was trying to steal her fur sibling, a Newfoundland named Silas.

The pet owners let her dog’s out around 8:00 p.m. and a minute later Carly started barking nonstop. Dooling went out to investigate and saw a man dragging her Newfoundland down her driveway.

Without hesitating, the woman self-described as short walked up to the man and punched him on the face, then took her dog back home with her.

The man had come prepared with his own leash and had hooked up the leash to Silas’s leash. “There was no way that I was going to be able to wrestle the dog out of his hands so the only thing I could think was just punch him,” said Dooling.

After hitting the man, the criminal ran off down the street. “It’s an inconvenience or a nuisance, you could say, when she does bark, but she’s my guard dog. Some people have big Dobermans — I have a Chihuahua.”

As for her dogs, Dooling said Silas was subdued for much of the night and next day after the near-theft, while Carly the Chihuahua was on high alert, barking at anything that passed by the windows.

We have been reading posts on social media regarding people stating that there have been attempts to steal dogs from backyards. At this time we would like to remind everybody that any suspicious activity *needs* to be phoned in to us so patrol division can be dispatched and investigate.

Additionally, if you see that a friend has something posted on their Facebook of this nature please encourage them to call.

The mysterious pooch was discovered by a journalist and their news crew who were in the Bang Rakam District of Thailand reporting on drought conditions. The news crew revealed that they spotted the dog after it ran out of a house near to where they were filming. They then turned the camera on the adorable animal and shot a short video clip which was uploaded to Thai news site Matichon on November 12.

“Never underestimate the power of a yappy Chihuahua”

A daring dachshund proved herself a rare breed of heroine after she saved two boys from a savage bear attack. The super sausage dog raced into action after spotting two boys being ravaged by a massive black bear in Russia.

The giant animal attacked the youngsters soon after they emerged from their village shop. “He caught up with Stas first. The bear threw him to the ground, began to trample him, bite him, he grabbed his head, then shoulder and back. I watched – and ran at the bear. I didn’t think about myself or what would happen. I just wanted to save my friend.”

“Nikita ran and saved me. He hit the bear’s head with a stone.”

At this point the bear, which now had a sore head, turned on Nikita, gnawing and clawing him, leaving Stas wounded and frightened. At this moment a little dachshund called Tosya arrived on the scene and barked furiously at the bear. Now the beast left Nikita and chased the darting dog into the forest.

Tosya diverted the bear well away from the village, before losing the wild animal and returning safely home. According to one report, the dog , hailed as a heroine, was rewarded with cake.

Both children were rushed to hospital, with Stas suffering scratches, bites and bruises, while Nikita had more serious wounds, with deep cuts on his hands, and bites on his legs.

Nikita’s mother Maria Nikonova says: “It was a shock. I couldn’t believe that bears can attack children in the middle of the village. It was terrible to look at all these lacerations, his torn clothes all covered in blood.”

Hunters tracked and shot the bear, which had earlier left a village couple marooned in their house as it laid waste to their garden. A bear cub created absolute havoc by running inside a coffee shop. The clip shows the bear cub running around the coffee shop and attempting to jump on tables.

Laughter can be heard on the clip, and everyone was quickly moved out of the way of the bear and it ran out of the shop again. It is thought that the cub might have been lost and disorientated or separated from its mother.

The smell of food, coffee and pastries may also have attracted the bear to explore inside. Hilariously, the shop advertises itself as a place where tourists can get close to nature – in this case, far closer than anyone would expect.

Lunch With A Side Of African Elephant 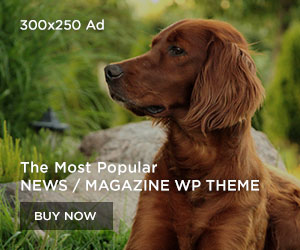 The Mystery Of The Vampire Rabbit

Lunch With A Side Of African Elephant

ABOUT US
Newspaper is your news, entertainment, music fashion website. We provide you with the latest breaking news and videos straight from the entertainment industry.
Contact us: contact@yoursite.com
FOLLOW US
© Copyright - Newspaper WordPress Theme by TagDiv
DEMOS BUY