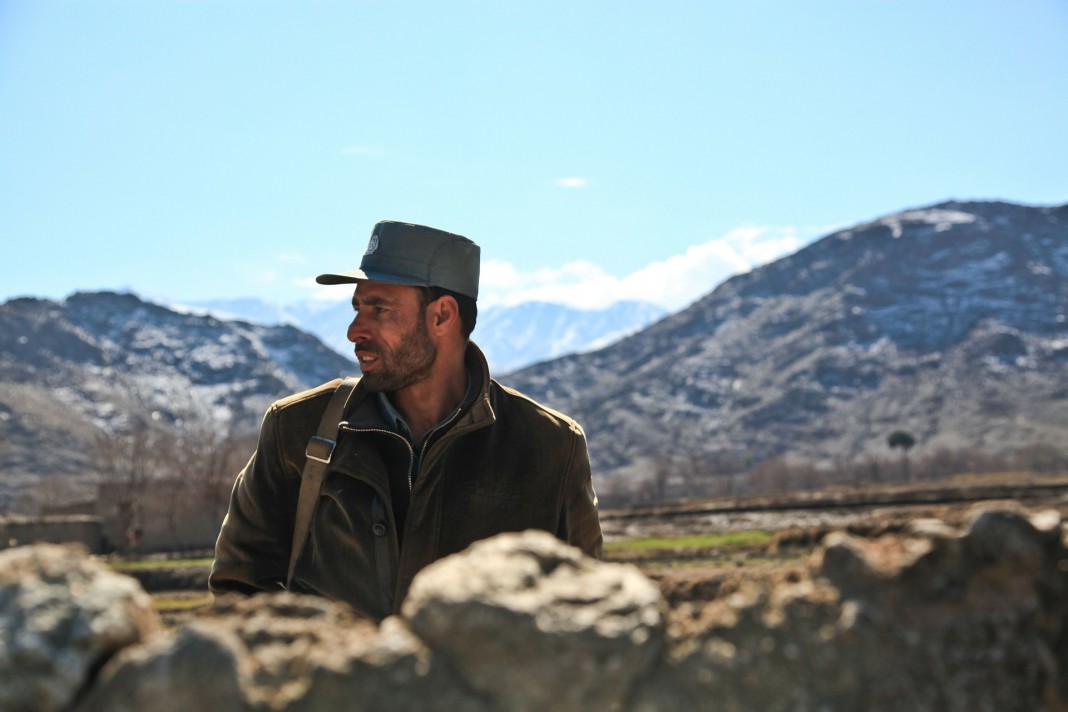 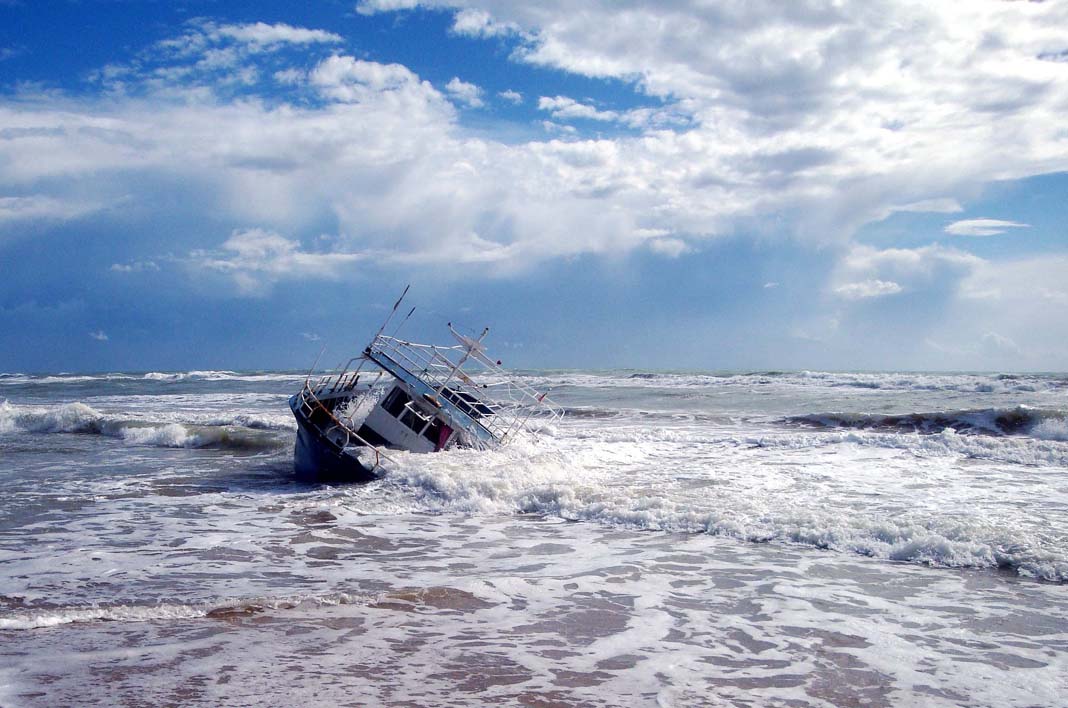 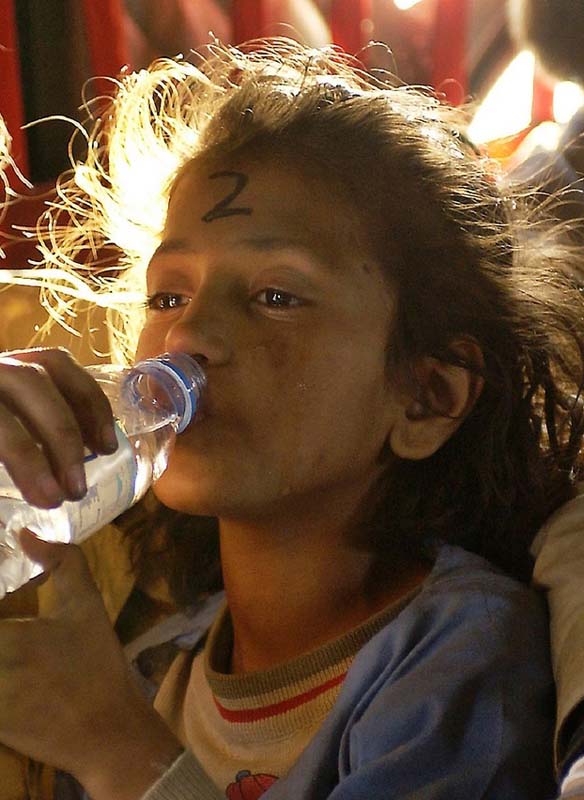 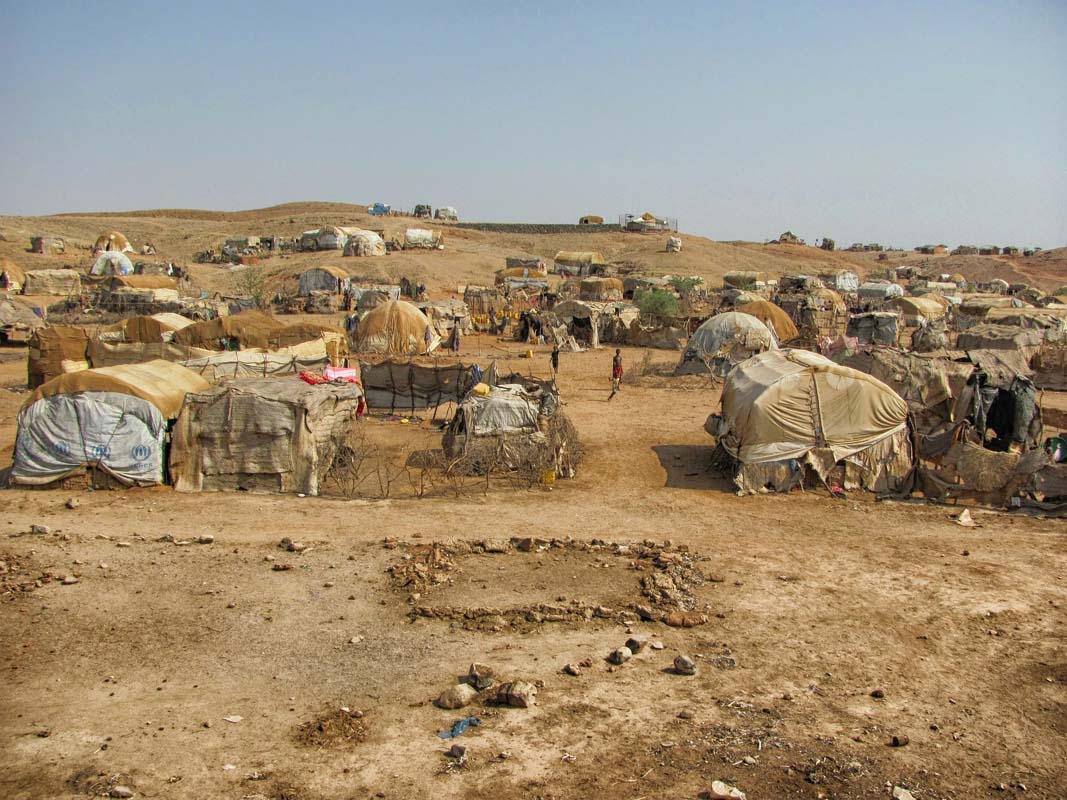 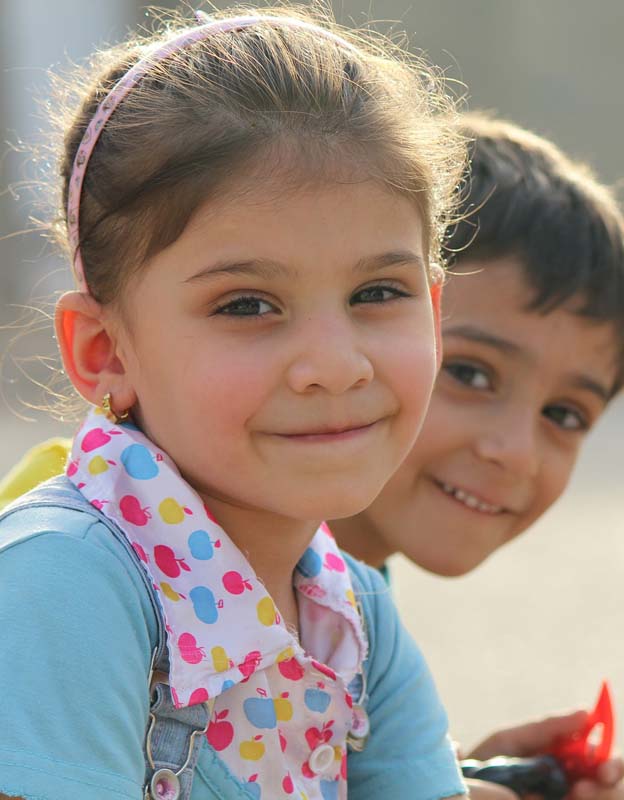 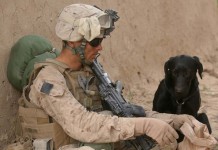 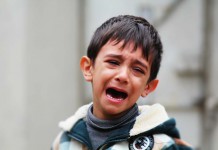 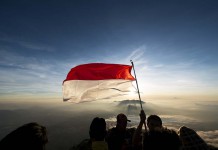 Meet the Last Jews Based in Cairo

ABOUT US
Newspaper is your news, entertainment, music fashion website. We provide you with the latest breaking news and videos straight from the entertainment industry.
Contact us: contact@yoursite.com
FOLLOW US
© Newspaper WordPress Theme by TagDiv
DEMOS SERVICES BUY