Previous articleAutumn Inspiration: Why I Love This Season
Next articleVacation to the Bahamas: Beautiful Hotel

The more books I read, the more knowledge I have of mundane activities. The same has happened with this book. From friendships blossoming into something more to betrayals, magical creatures, and beautiful villages in the heart of the jungle. Why don’t we hop right into it?

Our main character is a girl named Frida, who grows up in a tiny village in the mountains. She knows this place by heart, and she takes notice of the oddest, most peculiar things. Such as the three small stones near the well where they stop for water every morning, that remain untouched every day. 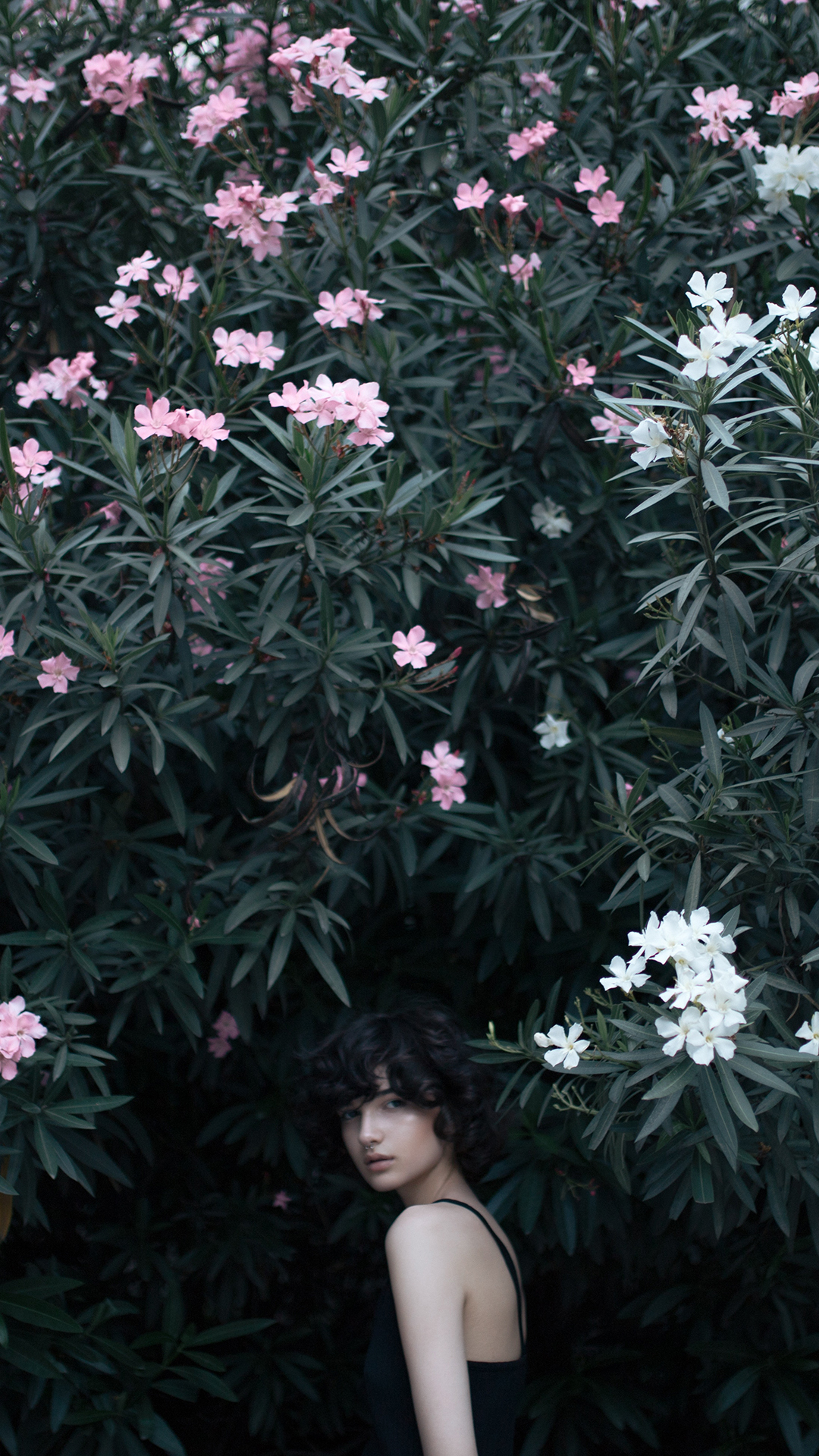 Whether some of the villagers notice the same odd things that Frida does, remains a mystery. One day, she decides to take matters into her own hands and mess with the order of things. She throws the three well stones away, tumbles through the neighbor’s Roseberry bush, and steps into the mushroom circle near her house. Everything she did that day, she did with a purpose, with a goal, a wish.

A wish to find out what else is out there in the world.

“Oh, how I wish, I wish, I desperately wish for something to happen…”

Be careful what you wish for because it might come true. And it did. The last thing she did that day, was a step into the mushroom circle, and when Frida did, she got transported into a different realm, the fairy realm. The petite girl is taken aback by the change in her surroundings. Everything seemed magical. There were fireflies everywhere and tiny little creatures skittering and flying around her, poking and prodding her.

Squirming, she tried to run away, but she couldn’t as one of the little fairies had managed to pull on her hair hard enough to send her flying on her back. With a yelp, she fell. Now, Frida knows she can’t run away or go back to her house because she couldn’t see the same mushroom circle that had transported her into the magical realm in the first place. 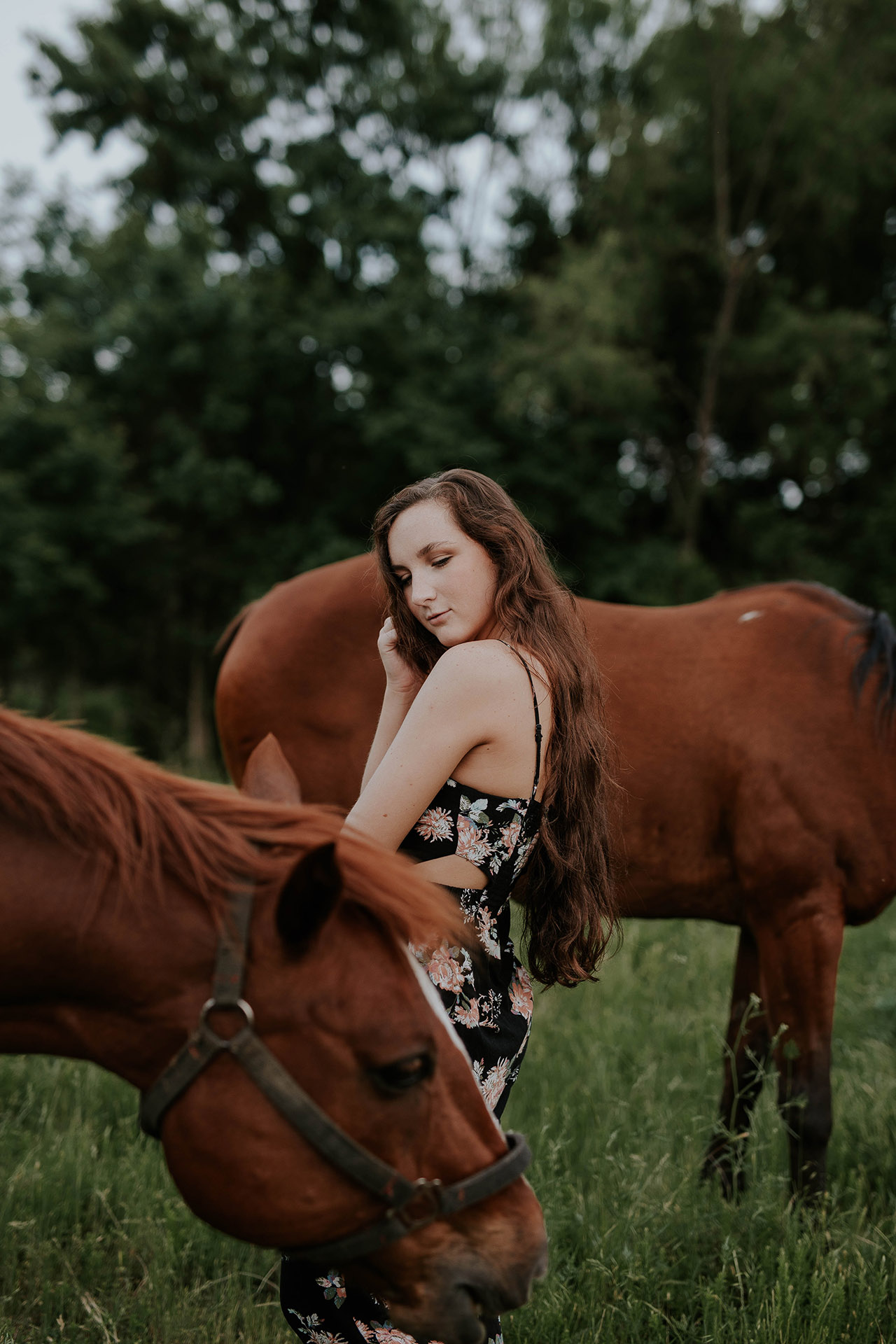 Frida stood her ground and tried to talk to the fairies. Realizing she could not understand a word they had spoken. She attempted to gesture at them and tell her story through that. Greeted after a while by an elder fairy who could understand and speak to her, they let her know that she can’t go back to her home until she swore she would never divulge the secrets of this place.

But Frida did not want to leave.

Now I won’t bore you or spoil too much of the story, as you should read it yourself, this is, of course, just the beginning of the little girl’s adventures. The story spans from her childhood in the fairy realm to her adulthood when she takes on a rather dangerous role in the mythical realm and goes back to the land of humans. She meets a lad who she falls in love with but can not tell the truths hidden behind years of magic.

It gets better and a lot more interesting at that point, nothing seems as it seems. The world turns upside down, and she ends up getting some help from an unexpected place. Does she get a good ending? That’s for you to find out— all I can say on the matter that it was definitely worth the read.

Cinnamon Rolls Recipe: How I Baked Them

Vacation to the Bahamas: Beautiful Hotel

Autumn Inspiration: Why I Love This Season

What to Do with Fairy Lights Around the House

The more books I read, the more knowledge I have of mundane activities. The same has happened with this book. From friendships blossoming into...
Read more
- Advertisement -

The author behind The Critic

Melissa Lemasse
The Owner and founder of The Critic. A brilliant young mind trying to expand her horizons by keeping track of online media and culture. With a Master's Degree in Art and Literature, a job as a magazine editor, Melissa Lemasse brings forth with everything she does, a dash of creativity and ingenuity.
Facebook
Instagram
LinkedIn
Twitter
Youtube

Let's discuss movies and books together! Every few weeks, my blog followers and I organize an online meeting to talk about our favorite shows, films, and even books or video games. Join us and be notified when these events happen!

This blog has been built with the help of Newspaper Theme. Copyright © tagDiv.