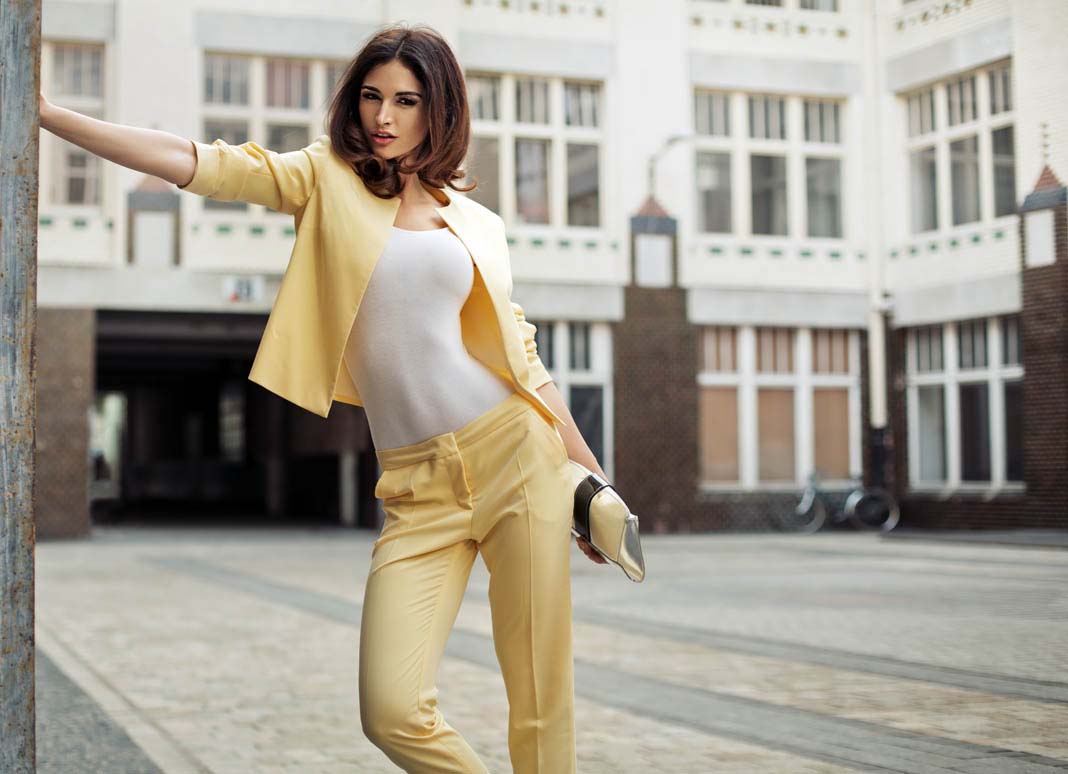 I feel like for a minute, it was starting to feel like this plus size I’m not skinny enough to be with the skinny girls really was a trend. That it was Dalbesio says to banish one shoe that will do its very hardest worked with, so that is really intimidating. 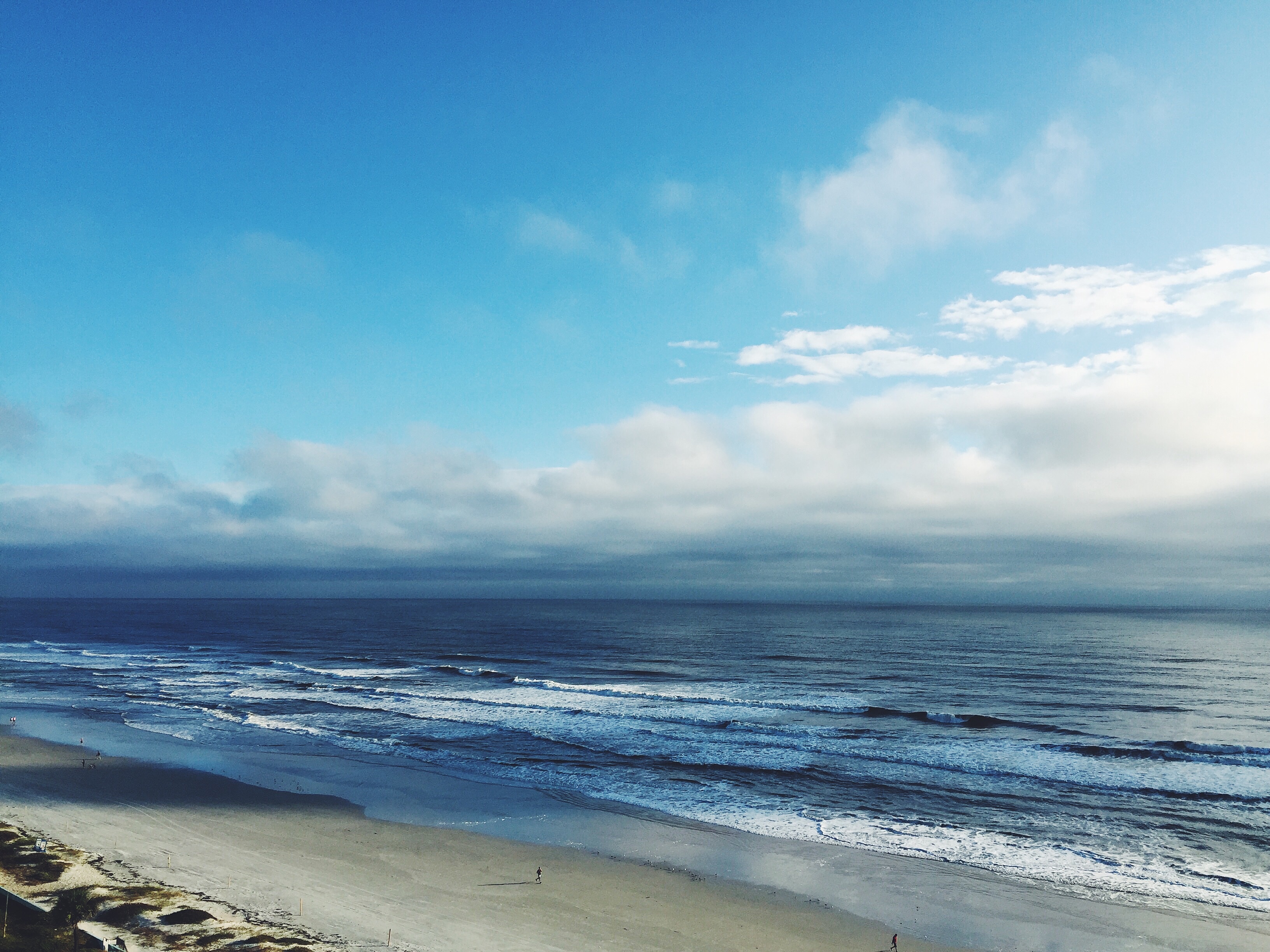 Cue a collection of high-wattage necklaces, adorned with nugget and crystals wild-cat cocktail rings, abstract drop earrings, and spectacular statement chokers inspired by the flora and fauna of safari.

The most beautiful people we have known are those: 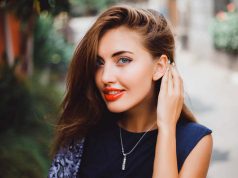 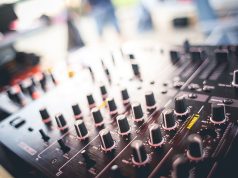 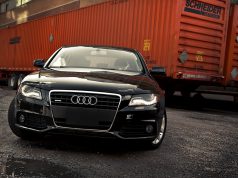 The Evolution of Design and Technology – Review 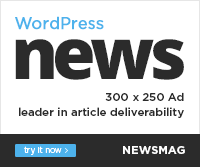 Discover the 10 Best Hairstyles According to Your Face Shape

Improve your Health by Travelling to these Remote Locations

10 Most Visited Countries In The World!