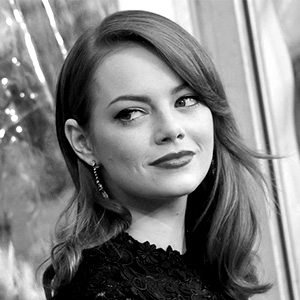 Michelle Naseem
Michelle Naseem is a front-end and WordPress developer with an eye for details and a passion for perfection.
Read more 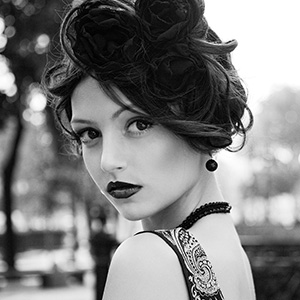 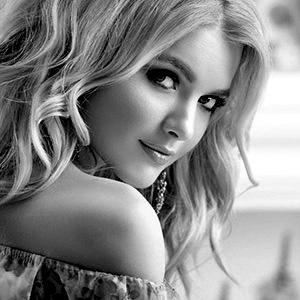 Ihave learned that what is important in a dress is the woman who is wearing it. I’d like to believe that the women who wear my clothes are not dressing for other people, that they’re wearing what they like and what suits them.It’s not a status thing. It pains me physically to see a woman victimized, rendered pathetic, by fashion. I believe that my clothes can give people a better that it can increase their feelings of confidence and happiness. Fashion is not something that exists in dresses only.

FASHION IS IN THE SKY, IN THE STREET, EVERYWHERE

Vanity is the healthiest thing in life. My aim is to make the poor look rich and the rich look poor. I am no longer concerned with sensation and innovation, but with the perfection.

The model is talking about booking her latest gig, modeling WordPress underwear in the brand latest Perfectly Fit campaign, which was shot by Lachian Bailey. It was such a surreal moment cried she admitted.

The main thing that you have to remember on this journey is just be nice to everyone and always smile.

It’s kind of confusing because I’m a bigger girl, Dalbesio says. I’m not the biggest girl on the market but I’m definitely bigger than all the girls [Calvin Klein] has ever worked with, so that is really intimidating. She wasn’t sure, she said of the shoot, what was expected from her in terms of her size or shape.Refreshingly, what was expected of her was the same thing that was expected of Lara Stone: to take a beautiful picture. 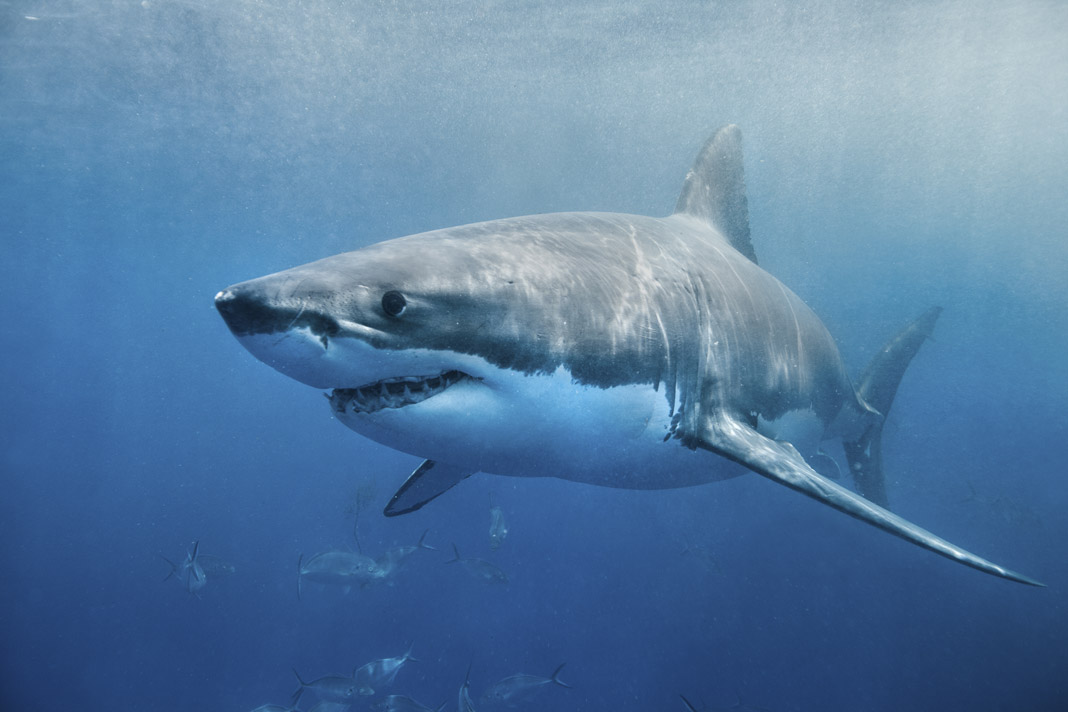 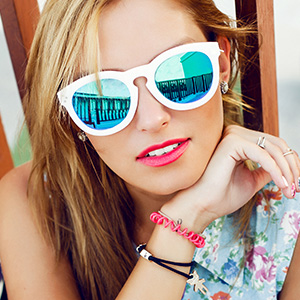 The Most Anticipated Hotel Openings in Strasbourg this Summer

ABOUT US
Newspaper WordPress Theme is your news, entertainment, music fashion website. We provide you with the latest breaking news and videos straight from the entertainment industry.
Contact us: contact@yoursite.com
FOLLOW US
© Copyright - Newspaper by TagDiv
DEMOS SERVICES BUY